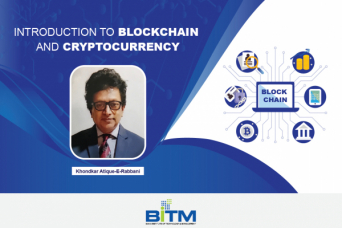 To make all aware of this revolutionary, truth enabling and humanizing Blockchain technology

course at a glance

This training is organized by BITM. Training will be held in BITM.

Blockchain is a cryptographically secured, tamper-proof, always in sync, distributed and decentralized record-keeping system, validated by consensus that resides on a peer to peer network of computers/ devices.

The term Blocks are given to a growing list of ordered records. Records or rows can have various fields or columns of information. Blocks are identified by cryptographically generated, transaction dependant unique hash ID and timestamps. Blocks are linked sequentially through their so generated IDs forming an immutable chain of blocks. Increasing Blockchain variants are appearing on the scene to adapt to different scenarios.

Blockchain is the underlying technology for cryptocurrency like Bitcoin, Ether and other Altcoins. Cryptography is used to secure financial transaction using Cryptocurrencies. Cryptocurrencies are radically different from fiat currencies in their nature and administration and hence have raised a lot of hue and cry in the world. Its evolution and its onward march, however, seem quite unstoppable.

Blockchain technology will have far-reaching implications. It will transform not only the financial services but most other businesses and industries. Blockchain can restore the currently eroding individual privacy and do away with unnecessary and risky intermediaries. Blockchain has the potential to establish transparency and accountability, eradicate fraud and corruption and give back power to the citizenry. We should consider and embrace this fully in Bangladesh.

Cryptocurrencies, Difference between Cryptocurrency and Digital Currency, What is Bitcoin, Controversy about Bitcoin, Ethereum, Smart Contract, Solidity, Tokens, Token economy, IBM HyperLedger, Steps to become a Blockchain programmer, DApps (Decentralised Applications), ICOs, DAO, Blockchain’s role in the fourth industrial revolution, Why should Bangladesh encourage Blockchain application development in all earnest and become a leader in the world in Blockchain adoption?

C- Level executives, Programmers, Business executives, Accountants, anyone interested to know about Blockchain technology and its implications are welcome 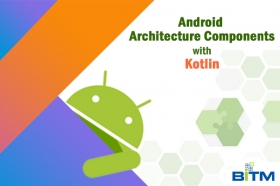 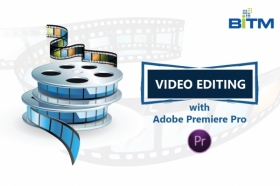 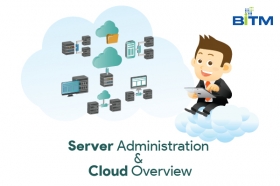 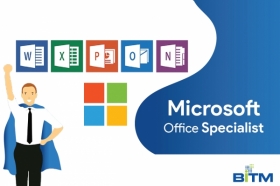 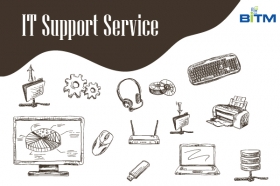 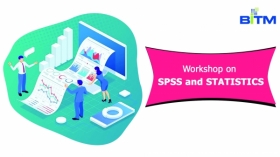 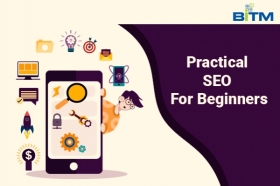 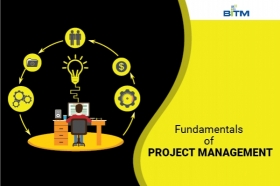 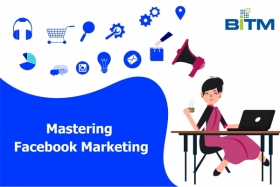 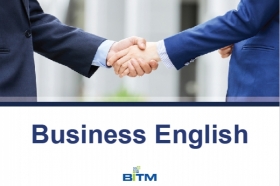 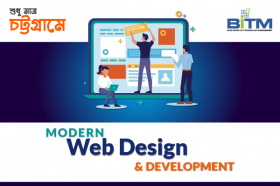 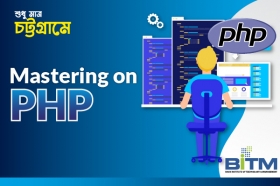 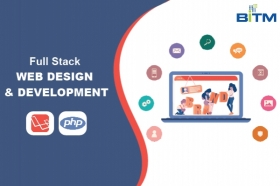 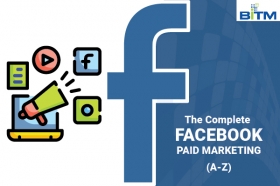 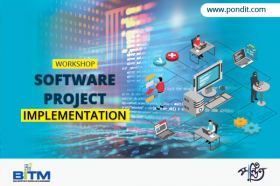 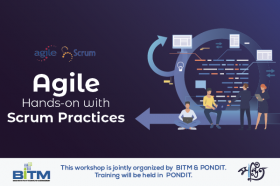